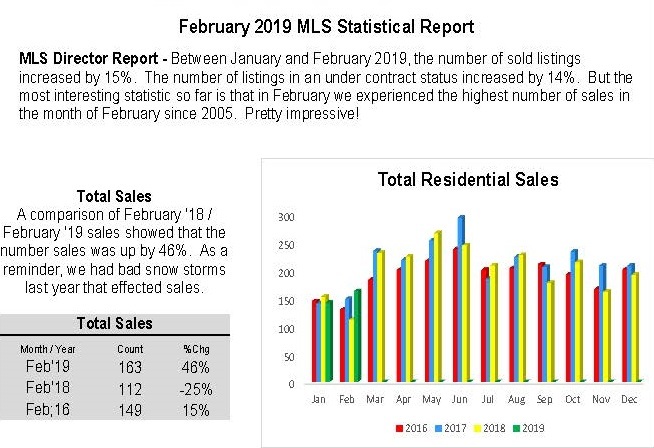 According to MLS Director, Dan Sutherland, numbers for February 2019 are looking very impressive. Sold listings (residential & lot/land) and under contract listings were all up from February 2018.

Currituck Mainland had a banner month with statistics showing the number of residential units sold increasing by a whopping 133% when compared to the same time last year. Congratulations!

To view the statistical report in it’s entirety click HERE.

Click on the above image to begin the 2019 Membership Survey

The 2019 Membership survey is here!

The membership survey is our annual opportunity to find out what our members think about our programs and events. It also teaches us how we can better serve our members which is why this survey is so important. This survey will take no more than 11 minutes. Gift cards will be randomly awarded to three lucky members from now until the survey ends on April 12th.

We ask that ALL OBAR members participate in this survey: REALTOR®, Property Managment, Appraisers, & Community Partners. 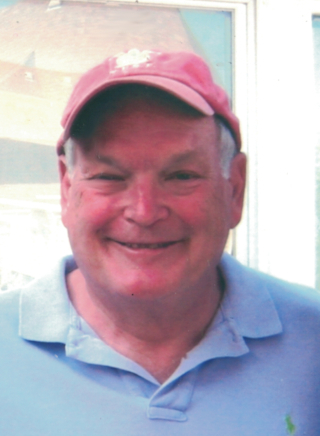 It is with a heavy heart that brings us the news of one of our longtime OBAR members passing.

John was a graduate of Rock Hill High School Class of 1966 and a graduate of his beloved University of South Carolina- home of the Gamecocks. Eventually, John founded Hunter’s Appraisal Company and for over 40 years appraised property throughout the Outer Banks of North Carolina.

It is also with a heavy heart that we have learned of the passing of longtime OBAR Member, Elaine Brooks’s husband “Bubba”.

Poplar Branch – Charles “Bubba” Brooks passed away on the morning of March 6, 2019 at home. He grew up in Norfolk, Virginia, the son of Charles and Stella Brooks. Bubba joined the United States Army when he was 17 years old and was stationed at Fort Bragg, NC in the 82nd Airborne Division. He was a member of Local 79 Iron Workers Union for 50 years. 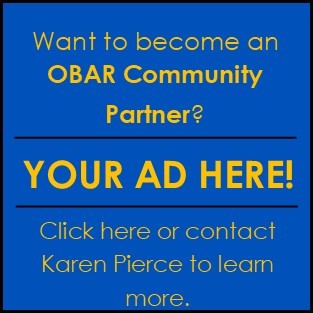 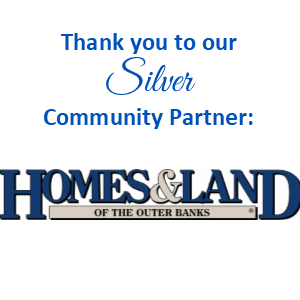 With the many events we’ve held over the last few months (CE, GMM, Bowling, PM Hot Topics etc.), our lost & found box here at OBAR is over flowing. We have items including water bottles, a seat cushion, glasses, and even a diamond ring!!

If you have been missing something and think it may have been left at an OBAR event, please free to call us at 252.441.4036 with a description of your missing item.

For information on past events, check out the MILEPOST Page.